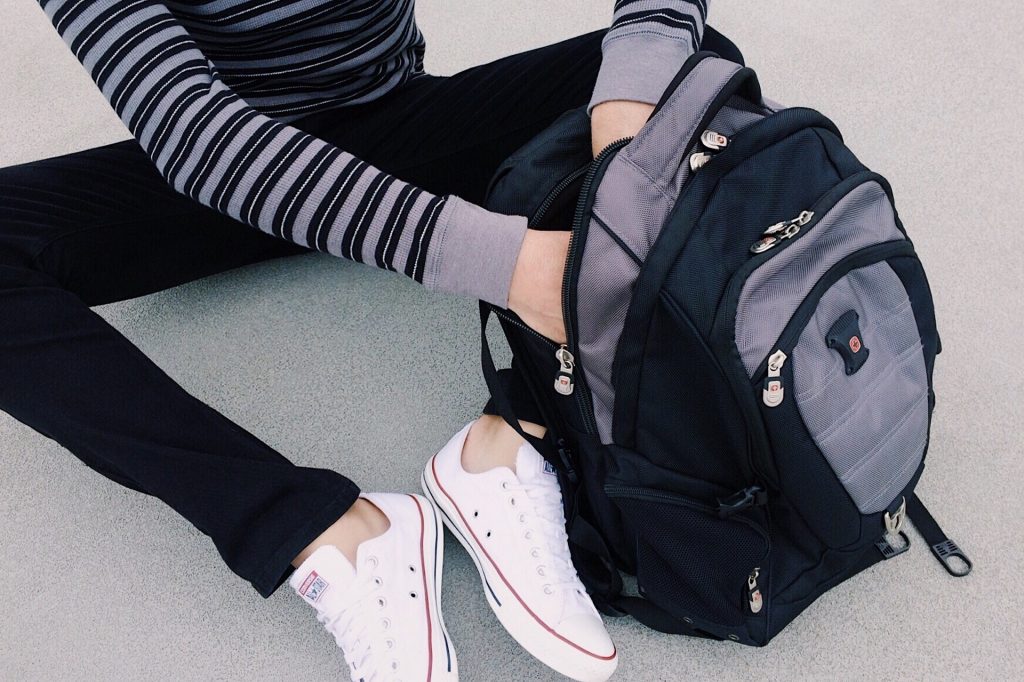 Sometimes it is necessary for a child to leave Mexico alone or accompanied by someone who isn’t a parent/guardian. Is it possible? Yes. However, under a few conditions. The SAM form allows minors (citizens or residents) to travel out of Mexico alone or with a third party.

Use the SAM Form for a Child to Leave Mexico Alone

SAM stands for Salida de Menores or Exit of Minors. It is in force to prevent the illegal extraction of children from Mexico. The procedure via the SAM form is an alternative to notarial or judicial permission for the same purpose. Parents or guardians access the form online, and the procedure is free.

First, complete the SAM form online and print it: https://www.inm.gob.mx/menores/publico/solicitud.html. Three copies will be printed. Then, prepare the following:

Official ID of the minor’s parent or guardian – three copies

Bring all documents – preferably in advance of the travel dates – to an INM office or exit point (e.g. airport) for review. Once approved, an immigration agent officially stamps the documents. It is important to note that only immigration agents have the authority to do this. Unvalidated documents will not be accepted at the time of travel.

Note for whom each of the three copies of the SAM goes to. Specifically, one copy each for the immigration agent, the travel carrier (e.g. airline), and the traveller(s).

The SAM form is valid for six month upon validation. It is valid for use once and for one person. Furthermore, the procedure is free, and only the documents listed can be requested by immigration agents. If the child is travelling alone, either or both parents can initiate the procedure. Whereas, if the child is travelling with a third party, the latter must initiate the process.

This information has been translated from the original at: https://www.gob.mx/inm/acciones-y-programas/formato-de-salida-de-menores