How to Claim INAPAM Discounts on Airline Tickets 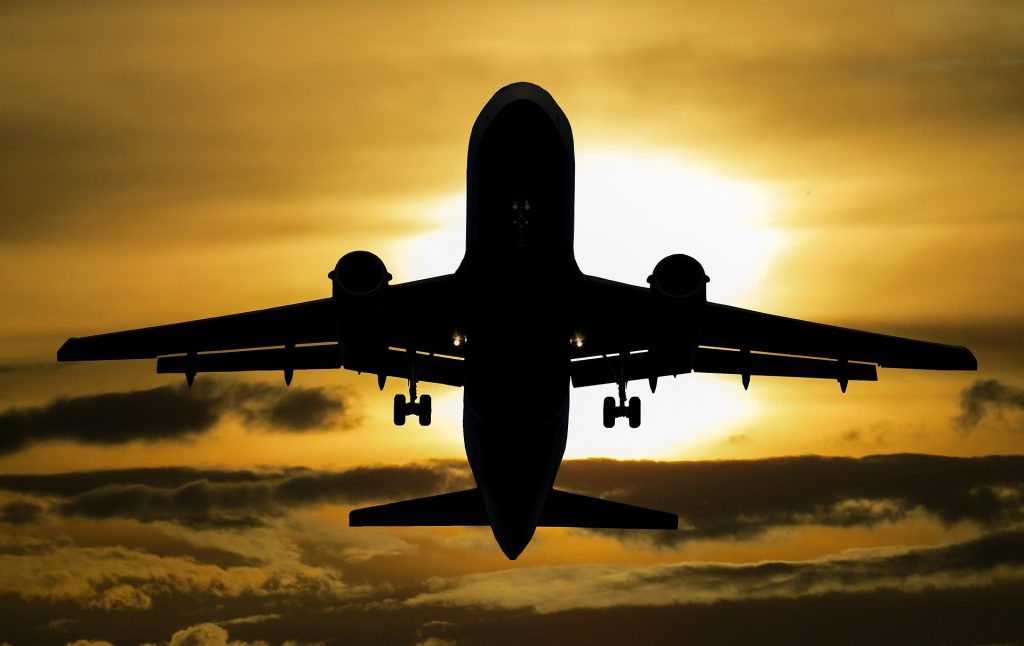 Did you know you can receive INAPAM discounts on airline tickets and other transport?

Now, if you’ve read our article on the INAPAM Discount Card for Senior Citizen Residents in Mexico, perhaps you’re aware already. In fact, you can receive discounts on a variety of costs: food, consultation and legal services, education, recreation and culture, predial, water, health, transport, clothing, and home. Check out the full list on the Mexican goverment website

Discounts vary depending on where you are located/purchasing in Mexico. Every state has local discounts available; others are available nationally.

Today we are focusing on travel discounts, specifically airline tickets. As air travel costs quite a bit even if you are traveling domestically, a discount is always welcome.

Currently there are two airlines in Mexico that offer discounts to INAPAM cardholders. They are Aeromexico and Grupo Aéreo Monterrey, widely known as Magnicharters.

Aeromexico, considered Mexico’s national airline, offers a 15% discount to INAPAM cardholders. In order to claim the discount, contact them at their offices or call center on (55) 5133 4000.

Both airlines offer national and international flights. However, offers are subject to change, so check regularly with the provider themselves.

Other airlines such as VivaAerobus are known to hold occasional promotions for INAPAM holders. So next time you book a flight, check with the airline for INAPAM discounts. After all, if you don’t ask, you don’t get.

Finally, other transport options in Mexico such as bus companies occasionally offer discounts. Once again, we advise you to ask and show your INAPAM card when purchasing.

For more info on residency and its benefits, email Adriana Vela at info@immigrationtomexico.mx?