Location Location: Could You Live in Mexico City? – Part 1 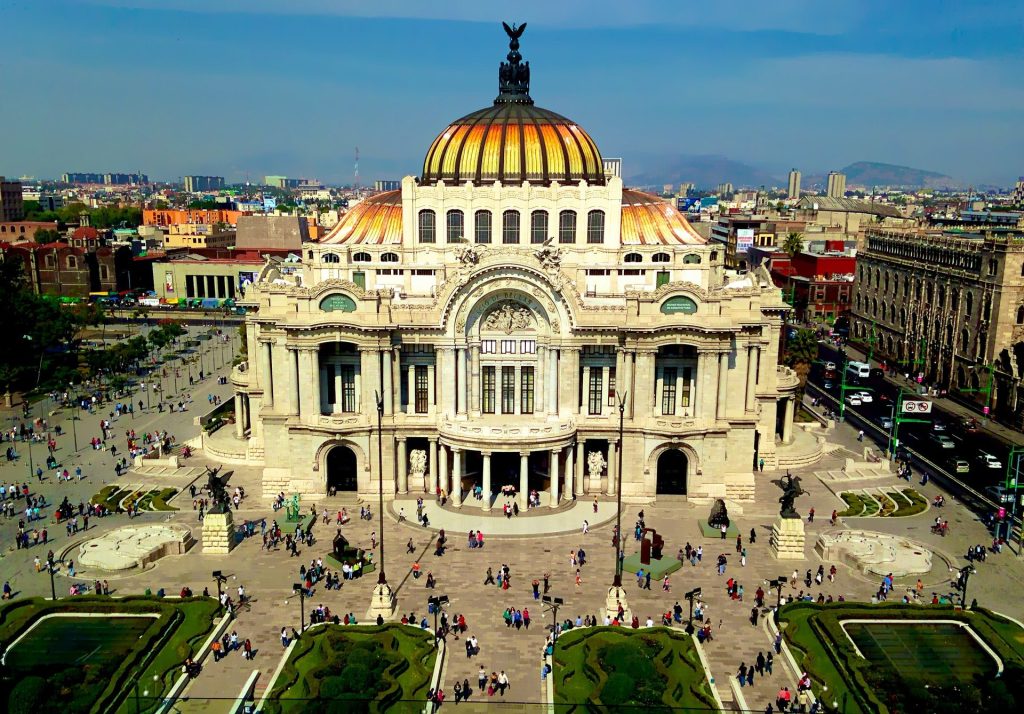 Once upon a time Mexico City was known for all the wrong things – smog, crime, trash, and traffic. In recent years, however, it has grown in popularity. So let’s ask the question: is moving to Mexico City a good idea?  In Part 1 of this blog we look at Mexico’s capital, its international community and the activities that the city’s residents enjoy. Read Part 2 for more information about safety, transport and expenses.

The Pacific and Caribbean coasts of Mexico are well known as relocation destinations for foreign residents, particularly retirees. However, Mexico City, also known as CDMX, or Ciudad de Mexico in Spanish is now gaining a reputation worldwide. Remote workers and digital nomads in particular are finding it a desirable place to live.

The city has a population of over 9,000,000. Whereas the metropolitan area has an impressive 21,000,000 inhabitants. If you move to Mexico City, know that you are opting for capital city life. It is a far cry from the small towns popular with most immigrants, such as Playa del Carmen, Puerto Vallarta or San Miguel de Allende. CDMX is a thriving, important commercial center in Latin America and globally. Many of the world’s top businesses have a seat there. With that come all the pros and cons of big city life.

You will usually find other North Americans from the US and Canada there, and some Europeans in locations with an immigrant population in Mexico. Mexico City is more diverse. The locals, while fiercely proud of their hometown, are welcoming of new arrivals. In larger numbers it attracts other Latin Americans, Europeans, and Asians, particularly Koreans, to work, study and live there. As a result, it has dozens of international schools, professional organizations, and of course, restaurants and cultural centers from all around the world. Depending on the neighborhood you choose, you’ll find a range of nationalities.

Life in the city does not mean you can’t enjoy nature. Mexico City has many beautiful parks spread throughout the neighborhoods. These offer spaces to run, bike ride, horse ride and laze in the sun. The most famous of all is the Bosque de Chapultepec. Larger than NYC’s Central Park, this treasure houses a lake, zoo, museums and the historic Chapultepec Castle. There are several national parks on the outskirts of the city too, and in the surrounding State of Mexico.

If you are an art and culture fan, Mexico City is the place for you. You will never be bored in a city with more than 100 museums and galleries. Enjoy performances nightly at the various theaters offering dance, drama and music.

Speaking of culture, let’s not forget the various archaeological sites in and around the city. The most well-known, Teotihuacán, is an impressive historical landmark which precedes the Aztec era. The canals and boat trips at Xochimilco are another extraordinary site and example of Mexico’s rich culture.

Finally, enjoy modern day Mexico by visiting any of the 1000s of bars, restaurants, cafes and street vendors in the city for delicious food from Mexico and abroad. Mexico City’s food is the most famous in the country – also known as ‘estilo chilango‘. You’ll find high-end modern cuisine at Pujol in trendy Polanco. Equally as appetizing are the street-bought tamales or tlacoyos outside any bus or metro station. You will never go hungry and always be spoilt for choice.

Continue exploring Mexico City with us in Part 2 of this article: Location Location: Mexico City.

For more info on residency in Mexico, email Adriana Vela at info@immigrationtomexico.mx.