Location Location: Could You Live in Mexico City? – Part 2 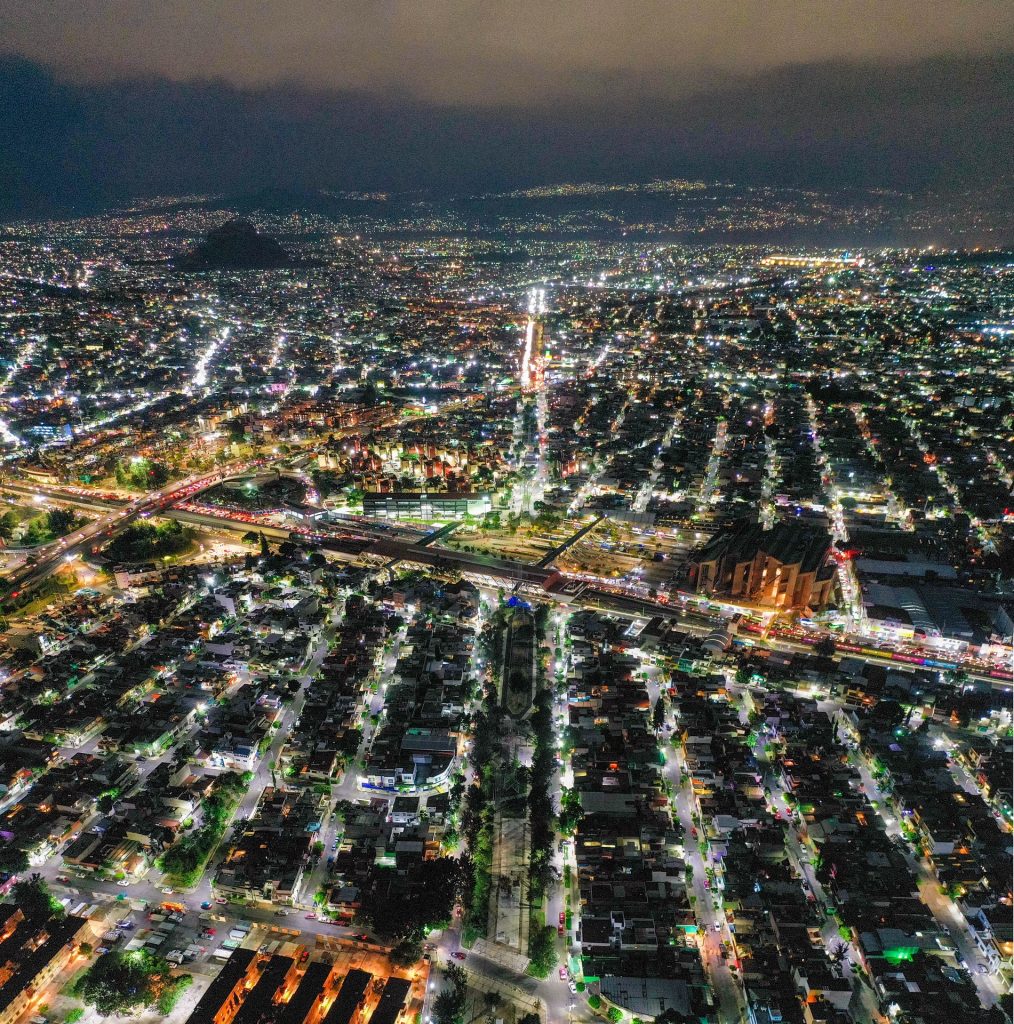 Mexico City – once known for all the wrong things – smog, crime, trash, and traffic, has in recent years grown in popularity. In this second part of our article – Could You Live in Mexico City, we look at cost of living, safety and transport. Read part one here.

As with all locations in Mexico, the first thing you should do when you move is apply for residency. This will get you local discounts on many things – activities, entrance to parks, bars and restaurants, and transport. While housing and most other expenses are significantly cheaper than in the rest of North America, Mexico City is one of the more expensive locations in the country. Prices will depend on the neighborhood you choose. Some of the most popular among expats are Roma, La Condesa, Polanco and Coyoacán. Mid-range eating out is inexpensive and public transport is too.

While Mexico has an unfortunate reputation for crime and violence, this is generally the case only in certain areas and situations. There are certain neighborhoods in Mexico City that should be avoided, mostly on the outskirts. The central neighborhoods listed above are as safe as those in any other capital city in the world. As with all other North American cities, be careful and take the usual precautions: keep to more familiar neighborhoods; avoid walking alone at night; don’t carry large sums of cash with you or flashy jewelry; lock your house when you’re leaving, and avoid illegal activity.

One of the biggest complaints about Mexico City is its traffic. However, there are many other transport options. Many of the local neighborhoods in Mexico City are walkable. There is also a shared city bike scheme called Ecobici. Other transport options include the metro, local bus lines, taxis and ride sharing options such as Uber and Didi. One of the fantastic things about Mexico City is the abundance of luxury bus services to other cities, such as Queretaro and Puebla. The international airport is also easily accessed from the city center.

Are there any cons? Of course! Mexico City still has its fair share of smog, crime, trash, and traffic. It is often compared to New York in this regard. It is also regularly affected by earthquakes, given its proximity to the Pacific coast. That can be an issue for some. As with all locations, it is a matter of what your personal preferences are. In any case, we hope we have opened your eyes a little to Mexico’s capital.